Website uses cookies, if you consent to the use of cookies, they will be stored in the memory of your browser. If you do not agree we can not guarantee full functionality!

Pregnancy With No Alcohol 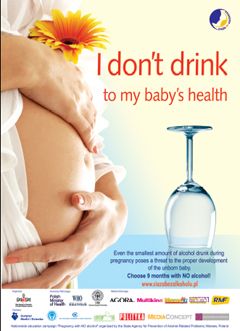 “Pregnancy With No Alcohol” – 2007–2008; its main goal was to decrease the number of women drinking during pregnancy, promotion of abstinence in this period and broadening the knowledge on negative effect of alcohol on the fetus, including the Fetal Alcohol Syndrome (FAS).

The campaign was addressed to pregnant women or to those who plan to be pregnant as well as to the whole society. The campaign was under the Patronage of the Ministry of Health, the Polish Gynecologist Association and the Word Health Organization – the WHO Bureau in Warsaw. There were several methods of communication used in the campaign: TV and radio spots, billboards and other education materials. The campaign was supported by more than 600 community governments that have organized local debates and trainings in their communities. Over 250 thousand educational materials were distributed, including leaflets, brochures, posters and films. The materials were distributed to gynecological outpatient clinics, healthcare centers, social assistance centers and other public institutions. 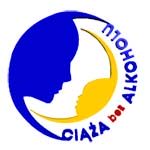 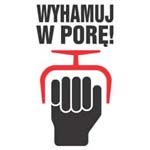